Apologies for posting this photo again of 'scabby hen' as she's known by the children. When we first got hens we sweetly named them individually but after a fairly short while to be quite honest it was difficult to distinguish one from the other so the practice was soon dropped. Anyway here is scabby hen 7 weeks ago, very pale, fairly bald and with a very red sore chest and undercarriage. 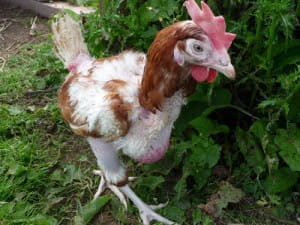 ...and here she is now....with lots of new feathers and a good appetite for the worms, grubs and greenery in the recently cleared potato bed. 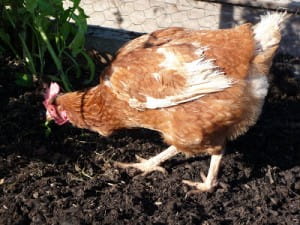 Nice happy hen story but its still sad to think that 85% of all eggs used in cafes, restaurants and pubs etc still come from battery hens.
Glad they and we are enjoying some sunshine for a few days. We got 8 eggs today, hurray! 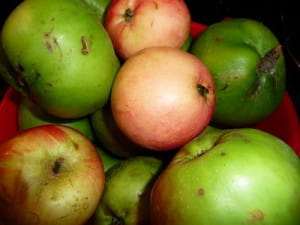 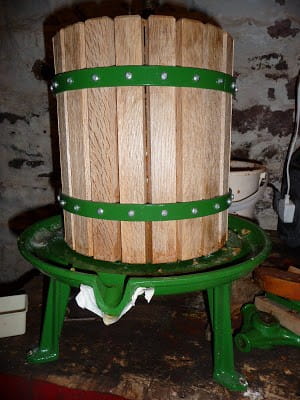 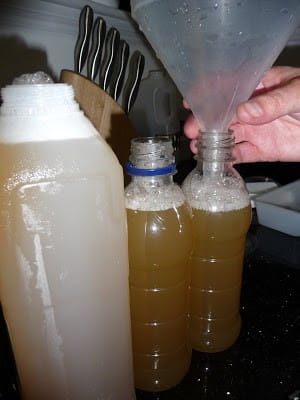 The weather is too grim for words. 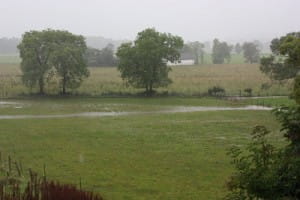 It has been overwhelmingly wet in this part of the world for the past 3 weeks. The fields are saturated with rivers and ponding where you don't usually seem them; Loch Lomond has reached winter water levels with the disappearance of beaches, shoreline and jetties; gardening activity has ceased except for picking veg for eating. 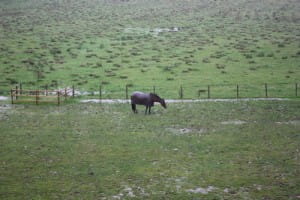 The horses could do with wellies. 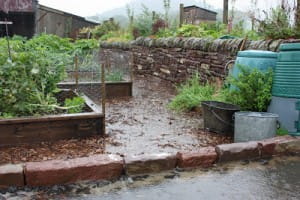 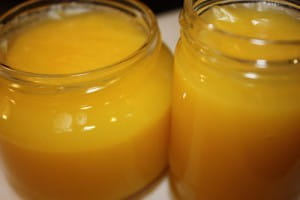 However amid the gloom I've been preserving the summer as best I can with lots of jam and jelly making and my first attempt at lemon curd. I made this just before the village show; very fresh very free range eggs went into the mix alongwith the butter, sugar and lemons and I was a bit surprised just to get two jars in the end but it tasted divine...and got a third prize at the village show, hurray! We also won prizes for our spuds, shallots and plum jelly. There was a little tension in the house as 'my' potatoes beat 'his' potatoes but there's nothing like a bit of competition~#!?